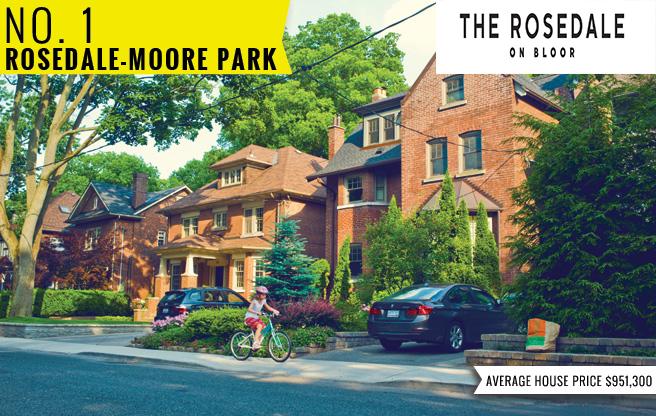 Please Register Below To Receive Brochure, Price List & Floor Plans. By registering below, you consent to your name being added to a mailing list for promotional materials such as receiving GTA-HOMES.COM’s newsletter containing information, updates, promotions and Platinum Access Events on all upcoming projects. We do not share your personal information with third parties. You can withdraw your consent at anytime.

Skywatch Condos at The Rosedale On Bloor Condos is a new mixed-used condominium launching soon in Spring of 2015 to 387-403 Bloor Street East by The Easton's Group of Hotels.  This site will consist of a proposed 12 and 49 storey tower with a proposed total of about 582 residential dwelling units.  The 49 storey tower might go as high as 53 towers if approved and the 12 storey tower might be used as a hotel instead.

Skywatch Condos at The Rosedale On Bloor will be situated near the neighbourhoods of Rosedale which is one of Toronto's wealthiest and highly priced areas and Cabbagetown but just lies in the boundaries of the St. James Town neighbourhood.  St. James Town is a progressive community and is one of the largest high-rise neighbourhood that is densely populated and culturally diversified. Heritage buildings line the streets integrating with new development and urban lifestyle making it desirable for all tastes.

Walking distance to public transportation with the Sherbourne TTC Subway Station just right across the street.  There is easy access to the Don Valley Parkway and is also located near the Castle Frank, Bloor and Wellesley TTC Subway Stations as well. This project is situated steps away from Mt. Pleasant Road, Jarvis Street and just east of Yonge Street.

Equal distance to the University of Toronto and Ryerson University. Located near both the Financial and Fashion Districts of Toronto and minutes away from Yorkville which is a district in Toronto known for designer boutiques, fashionable restaurants, plush hotels and world class galleries.  All necessary amenities are in the vicinity as well including many shops, office buildings, banks, parks and restaurants.

Great location.  Great neighbourhood.  What more can you ask for?

Register with us today for your VIP Platinum Access to The Rosedale On Bloor Condos by the Easton's Group of Hotels! 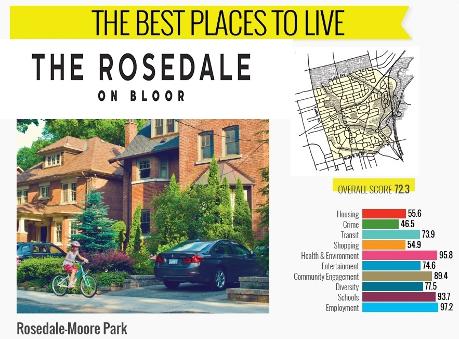 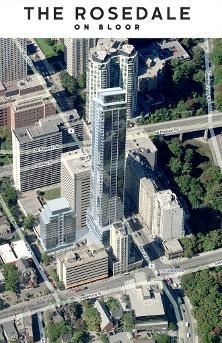